THE PASSION FOR WRITING 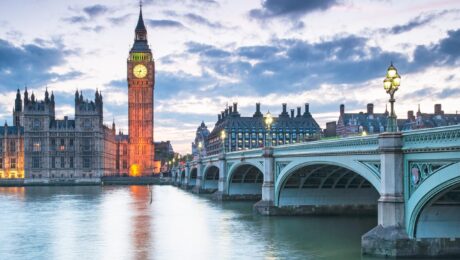 Kwarteng announced the U-turn on Twitter this morning, saying: ‘We are not proceeding with the abolition of the 45p tax rate. We get it, and we have listened.

‘It is clear that the abolition of the 45p tax rate has become a distraction from our overriding mission to tackle the challenges facing our country.

‘This will allow us to focus on delivering the major parts of our growth package’, including the Energy Price Guarantee, ‘to support households and businesses with their energy bills’.

The plan was announced in the tax-slashing mini-budget last Friday, which included scrapping the 45p tax rate, which would cut tax by 5% to 40% for those earning over £150,000 a year.

However, the plan was criticised as unfair amid the current cost-of-living crisis, and required a vote before it could be approved.

Several Tory MPs have voiced their criticisms of the plan, including Grant Shapps who warned that the prime minister would likely lose a Commons vote on the proposal.

Shapps told the BBC: ‘Let’s not muddy the water with tax cuts for wealthy people right now, when the priority needs to be on everyday households.’

The news follows as the tax cuts in the mini-budget was criticised by the International Monetary Fund (IMF) on Friday, which warned it would stoke ‘inequality’ and risked increasing interest rates, as well as benefitting high income earners.

The Bank of England also reacted with a £65bn emergency intervention in temporary and targeted purchases in the gilt market to restore ‘orderely market conditions’ and prevent a ‘material risk’ to UK financial stability.

Jamie Morrison, head of tax at accountancy firm HW Fisher, said: ‘It was a bold move by the Chancellor to cut the top rate of income tax in his mini-budget – and one that has not paid off.

‘Tackling the UK’s cost of living crisis should be the government’s top priority, and it was hard to see how the abolition of the 45p tax rate would have benefitted anyone apart from the UK’s highest earners.’

The pound jumped against the dollar in overnight trading on Monday as reports emerged that the government would abandon the decision to axe the 45p tax rate.

Sterling hit $1.125, recovering to levels before the mini budget, but slumped back in early morning trading to $1.119.

‘Even though the government has maintained since the budget that the tax cuts were the correct approach for economic growth, it is not surprising that the government felt compelled to make some amendments to the announced tax cuts given how serious the backlash to the budget has been.

‘The concerning element of this ‘u-turn’ is that only a couple of days ago Liz Truss and the Chancellor maintained that cutting the 45% income tax rate was the right thing to do, but now they have abandoned these plans. This calls into question other tax cuts that were announced – will these be reversed too?’

Paul Johnson, director of the Institute for Fiscal Studies (IFS), added that the decision to scrap the 45% rate on earnings was the ‘smallest part’ of the mini-budget, representing around £2bn of the £45bn in tax cuts.

‘The direct impact of the government’s U-turn on the abolition of the additional 45p rate of income tax is of limited fiscal significance. At a medium-run cost of around £2bn a year, it represented only a small fraction of the Chancellor’s mini-budgest announcements. His £45bn package of tax cuts has now become a £43bn package – a rounding error in the context of the public finances.

‘The Chancellor still has a lot of work to do if he is to display a credible commitment to fiscal sustainability. Unless he also U-turns on some of his other, much larger tax announcements, he will have no option but to consider cuts to public spending: to social security, investment projects, or public services.’ 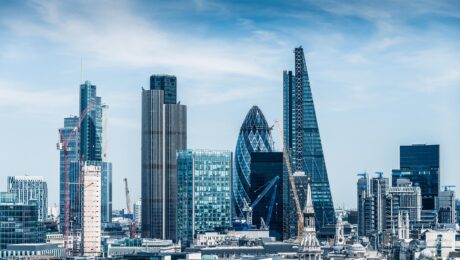 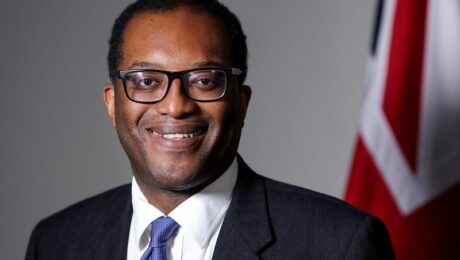 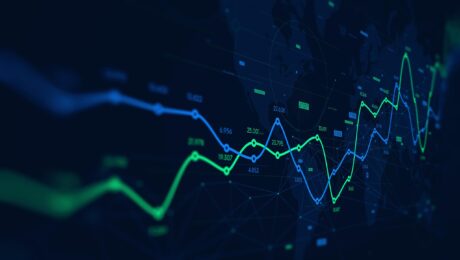