Category: Eat Out to Help Out

Eat Out to Help Out – over 64 million meals 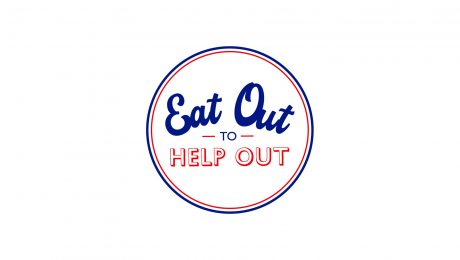 The government has announced that more than 64 million meals were enjoyed by diners across the country during the government’s Eat Out to Help Out discount scheme. The scheme closed on 31 August 2020.

Government figures show that restaurants had claimed for more than 64 million discounted meals as Eat Out to Help Out entered its fourth week.

This continues the upward trend in the scheme’s popularity, with 10.5 million meals claimed for in the first week, growing to a total of 35 million meals in the second.

The upward trend in meals claimed for shows that millions continued to flock to eat out to support 1.8 million jobs in the hospitality sector, which has been hit hard by coronavirus (COVID-19). The government has confirmed that 87,000 claims have been made by restaurants taking part in the scheme.

‘Today’s figures continue to show that Brits are backing hospitality – with more than 64 million meals discounted so far, that’s equivalent to nearly every person in the country dining out to protect jobs.

‘This scheme has reminded us how much we love to dine out, and in doing so, how this is helping to protect the jobs of nearly two million people who work in hospitality.’

Eat Out to Help Out now up and running 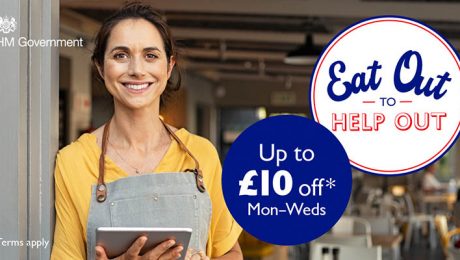 On 1 August, the government’s Eat Out to Help Out scheme began operating at eateries across the country.

The scheme was announced by Chancellor Rishi Sunak in his Summer Economic Update. It provides a 50% reduction of up to £10, for sit-down meals in participating cafes, restaurants and pubs across the UK from Monday to Wednesday every week throughout August 2020.

Those establishments taking part in the scheme will display stickers and posters in their windows. Diners can take advantage of the offer as many times as they like during the month and do not need to present a voucher.

‘Our Eat Out to Help Out scheme’s number one aim is to help protect the jobs of 1.8 million chefs, waiters and restaurateurs by boosting demand and getting customers through the door.

‘More than 72,000 establishments will be serving discounted meals across the country, with the government paying half the bill. The industry is a vital ingredient to our economy and it’s been hit hard by coronavirus, so enjoy summer safely by showing your favourite places your support – we’ll pay half.’