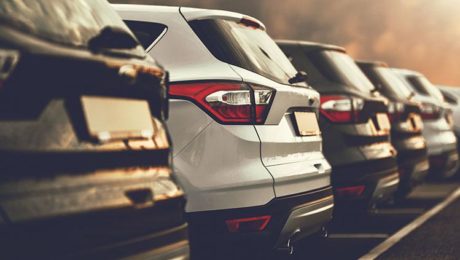 Since the beginning of 2022, the Treasury has collected nearly £4m extra a day in fuel VAT due to the increasing price of petrol which totals an extra £270m so far this year

The data, compiled by former Office National Statistics (ONS) statistician Jamie Jenkin and provided by RAC, shows that as the average price of petrol has increased to 161.06p per litre since the beginning of 2022.

Jenkin highlighted in a Twitter thread that over half of what is paid at petrol pumps goes to the UK government in tax with 57.98p being fixed for every litre and 20% of the setting price being taken in VAT. If this price goes up by 10p then the government gets an additional 2p.

Jenkin stated that due to the fact that petrol prices have increased by 14p since the beginning of January and that 133m litres of petrol are purchased each day, the current fixed rate and VAT means that the Treasury is estimated to be taking at least an extra £3.7m each day. This means that over the 73 days so far this year, the Treasury has brought in an extra £270m in VAT from fuel.

According to data released by the Department for Business, Energy, and Industrial Strategy (BEIS) shows that the increase between 28 February and 7 March was the sharpest in 18 years, with the average price of a litre of petrol rising from 149.2p to 153.0p, the average diesel price rose from 153.4p to 158.6p.

With the ongoing crisis in Ukraine, the cost of fuel is expected to continue to rise significantly over the coming few weeks.

Jenkins told Accountancy Daily: ‘As fuel prices rise, the Treasury receives an extra £3.7m a day since the beginning of January.

‘The VAT take for fuel is rising and with the added cost for families, this is an area where the Chancellor could temporarily cut back next week. There are a few areas he can also look to help out families with the cost of living.

‘A temporary cut in fuel duty, or a suspension of the green levy on household energy bills would be a welcome boost with costs soaring. With extra money coming in through VAT on these increased fuel bills, he has some room for manoeuvre.’

Many are urging Rishi Sunak to act on the increased cost of living in next week’s Spring Statement, with the RAC calling on the Chancellor to cut VAT on fuel and to reduce fuel duty.

A spokesperson from the RAC said: ‘Prices at the pumps have been breaking records on a daily basis and to make matters worse the price increases have been seriously steep recently. We believe the Chancellor must take immediate action by cutting VAT on fuel to at least 15% to give drivers some instant respite and to protect them from future increases.

‘The Chancellor could also temporarily reduce fuel duty, which is currently levied at 58p per litre, reducing this would help both businesses and consumers.’

Last week, the RAC promoted a petition which has gathered increased momentum due to the impact the Russian invasion of Ukraine has had on the price of fuel.

According to the petition: ‘The government should reduce the cost of fuel through a reduction of 40% in fuel duty and VAT for two years. This can effectively offset the rise in fuel prices since 2020.

‘We believe people may understand to a degree the need for tax following the pandemic however prices of £1.50 or more per litre will cancel out any understanding. The government has the ability to sacrifice some revenue to appease the British public.’ 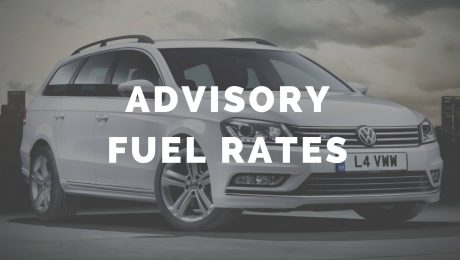 The guidance states: ‘You can use the previous rates for up to one month from the date the new rates apply’. The rates only apply to employees using a company car.

The advisory fuel rates for journeys undertaken on or after 1 December 2020 are:

Different types of progestin vary in how androgenic they are. vgrmalaysia.net Other progestins do not act in this way and may help those who experience acne or excess hair growth. 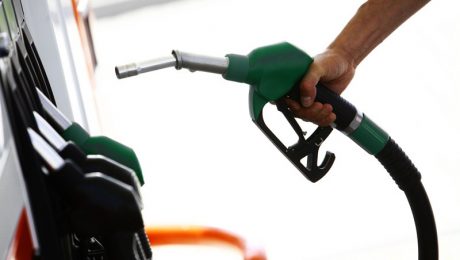 New company car advisory fuel rates have been published which take effect from 1 September 2020. The rates only apply to employees using a company car. The guidance states:

‘You can use the previous rates for up to one month from the date the new rates apply.’

The advisory fuel rates for journeys undertaken on or after 1 September 2020 are: