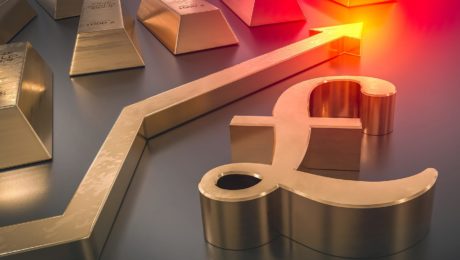 Announced in the Autumn Budget last year by the Chancellor, from 1 April the National Living wage rate rises 6.6% from £8.36 to £9.50.

According to the Department for Business, Energy, and Industrial Strategy (BEIS), the increase in the hourly rate will apply to about 2.5m people which will put £1,000 a year more into full-time workers’ pay packets.

The complete list of minimum wage increases from 1 April is as follows:

Business secretary Kwasi Kwarteng said: ‘We have never been more determined to make work pay, and by providing the biggest cash increase ever to the National Living Wage, we are giving a boost to millions of UK workers.

‘While no government can control the global factors pushing up the cost of everyday essentials, we will absolutely act wherever we can to mitigate rising costs.

‘With more employees on the payroll than ever before, this government will continue to stand up for workers.’

Even with the increase in wages, many have expressed concern and criticised the Chancellor stating that the rise in wages will not be enough to support families facing the current cost of living crisis.

Energy bills are set to rise dramatically as the price cap increases from £1,277 to £1,971 as of 1 April and the cost of groceries, National Insurance contributions, and VAT on eating and drinking are all set to rise at the same time.

As well as the National Living Wage, there is also an unofficial and voluntary ‘real living wage’. This is calculated by the Living Wage Foundation, a campaigning organisation, and is based directly on cost of living.

According to the Foundation, the ‘real’ living wage is currently £9.90 an hour for workers across the UK and £11.05 in London, almost a pound above the mandatory National Living Wage. 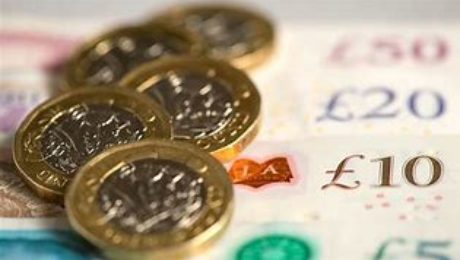 The Treasury has announced that the National Living Wage will increase next April to £9.50 per hour. This represents a 6.6% increase. These new rates will be effective from 1 April 2022.

From April 2022, minimum pay rates will increase as below. 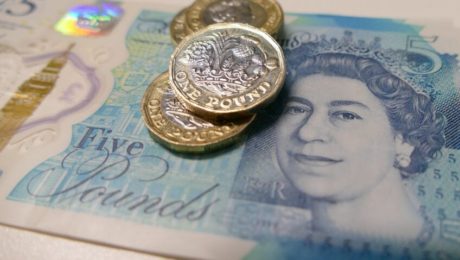