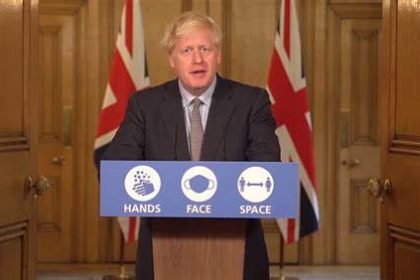 Prime Minister Boris Johnson has set out how life will soon return close to normal as he confirmed that social distancing will end, facemasks will no longer be mandatory and there will be no limits on gatherings.

He said that the final step would go ahead as planned on 19 July although this will not be confirmed until 12 July after a review of the latest data.

“If we don’t go ahead now when we’ve clearly done so much with the vaccination programme to break the link… when would we go ahead?”, Mr Johnson asked.

Assuming that there is no late change of plan, limits on social contact will end, meaning there will be no restrictions on indoor or outdoor gatherings. Weddings, funerals and other life events will be able to take place without limits or restrictions.

All venues currently closed will be allowed to reopen, including nightclubs, and there will be no legal requirement for table service in hospitality settings. Limits on named care home visitors will also be lifted.

The powers given to local authorities to enforce rules will expire and large-scale events will not legally require certification.

The one metre plus rule will be lifted other than in specific places such as at the border to help manage the risks of new variants coming into the country.

The guidance to work from home where possible will also end, to allow employers to start planning a safe return to workplaces.

While face coverings will no longer be legally required in shops, schools, hospitality or on public transport, guidance will be in place to suggest where people might choose to wear one.

Speaking at the press conference with the Prime Minister, England’s chief medical officer, Professor Chris Whitty, outlined three scenarios where he would continue to do so.

“The first is any situation which is indoors, crowded, or indoors with close proximity with other people; the second situation I’d do it is if I was required to by any competent authority; and the third reason is if someone else was uncomfortable if I did not wear a mask,” he explained.

Mr Johnson said that people’s personal judgement will now be key in learning to live with the virus.

He also signalled the Government’s intention to move to a new regime whereby fully vaccinated people would no longer need to self-isolate if identified as a contact. Further details will be set out in due course, Mr Johnson said.

Finally, he confirmed that the vaccine rollout will accelerate further, by reducing the vaccine dose interval for under-40s from 12 weeks to eight. This will mean every adult has the chance to have two doses by mid-September. 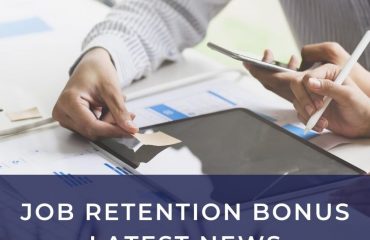 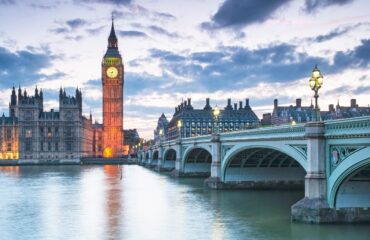