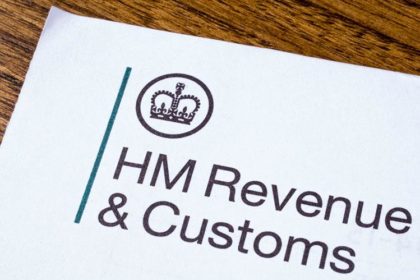 HMRC has increased its late payment interest rates to 0.75% after the Bank of England increased their base rates

The tax authority revised its interest rates for late payments after the Bank of England (BoE) increased the base rate from 0.5% to 0.75%.

The changes to late payment interest will come into effect on:

HMRC’s interest rates are linked to the Bank of England’s base rate, and due to the base rate increasing HMRC automatically increases rates. 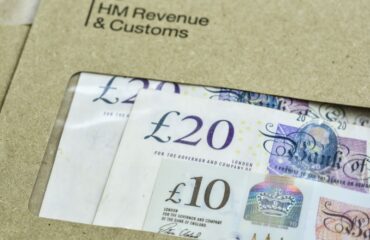 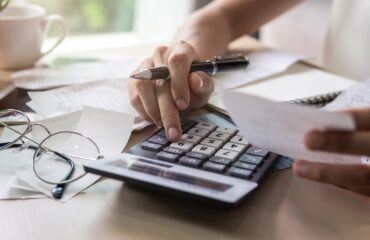 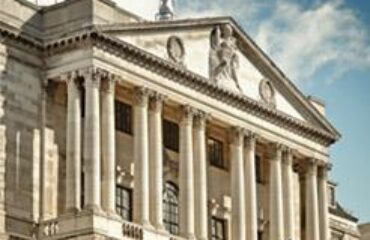