by admin@rmiaccountancy.com / Tuesday, 31 May 2022 / Published in Stamp Duty 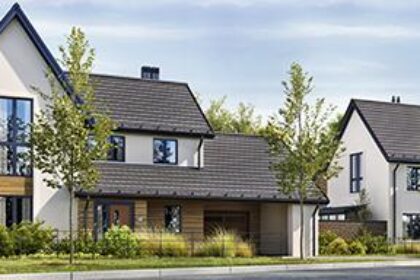 New homeowners are being warned about cold calls from rogue tax repayment agents advising them to make speculative stamp duty land tax (SDLT) refund claims, which could leave them with large tax bills

The warning comes after a recent spate of stamp duty refund claims to HMRC failed to meet very specific criteria.

The agents have been known to call new property owners after finding them through Land Registry records and property search websites, promising money back on ‘unknowingly overpaid’ stamp duty.

In a recent example, a letter from a rogue agent suggested a homeowner may have overpaid £60,000 worth of stamp duty. The agent claimed the home could be designated as two properties, despite it clearly being one. This is not an isolated example – other cases include:

a claim that a bedroom could be a separate dwelling and in line for claiming ‘multiple dwellings relief’ because it had an en-suite and a built-in wardrobe which could be a kitchen if you added a microwave and a kettle;

an individual who claimed their house was not wholly residential because a paddock behind the garden was used occasionally to keep a neighbour’s horse. The agent advised that they were due lower stamp duty rates because the presence of the paddock made the transaction a mix of residential and non-residential property, which would incur a lower stamp duty payment; and

a new owner of a six-bedroom house claimed it was not a wholly residential property because a room above a detached garage was used as an office.

Recent analysis undertaken by HMRC suggests that up to a third of claims for multiple dwelling relief refunds were incorrect.

HMRC raises enquiries on these claims, but sometimes that is after the agent has taken their fee, leaving the homeowner to pick up the difference. Incorrect refund claims must be repaid with interest, with some potentially facing penalties as well.

Nicole Newbury, HMRC director for wealthy and mid-sized business, said: ‘We are seeing obviously spurious refund claims that are never going to succeed; but will lead to an unnecessary bill for the customer.

‘So we are warning new homeowners not to get caught out by tax repayment agents promising easy money on a ‘no win, no fee’ basis. If it sounds too good to be true, it probably is. We want to help people get it right and avoid unnecessary tax bills, so treat promises of easy money with real caution.’

Anyone approached about a stamp duty refund claim should check with their original conveyancer, take independent professional advice and check HMRC’s guidance by searching ‘stamp duty land tax’ on gov.uk or contact the HMRC helpline on 0300 2003 510. 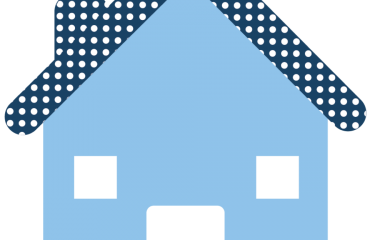 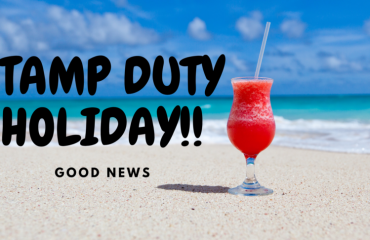 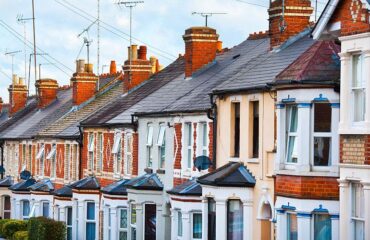