Increased support made available for the self employed

Increased support made available for the self employed

by admin / Tuesday, 17 November 2020 / Published in self employed scheme

The government has increased the support available to self-employed workers and extended its emergency business loan schemes as the UK heads for a second national lockdown.

On 5 November Rishi Sunak announced an increase  in the level of the third instalment of the Self-employment Income Support Scheme (SEISS) from 55% to 80% of average trading profits for November to January. SEISS grants are calculated over three months and the uplift for November to January, increases the level of the third grant to 80% of trading profits. The maximum grant will be capped at £7,500.

The SEISS grants will also be paid faster than previously planned, with the claims window opening at the end of November rather than the middle of December.

‘The rapidly changing health picture has meant we have had to act in order to protect people’s lives and I know this is an incredibly worrying time for the self-employed. That is why we have increased the generosity of the third grant, ensuring those who cannot trade or are facing decreased demand are able to get through the months ahead.’ 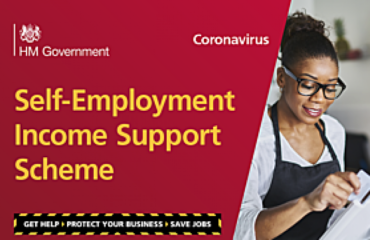 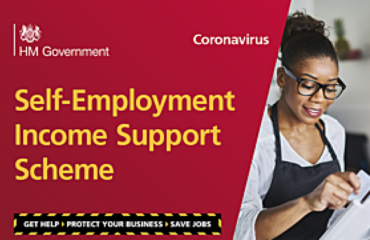 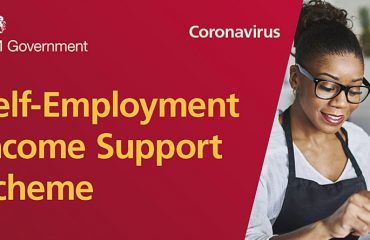