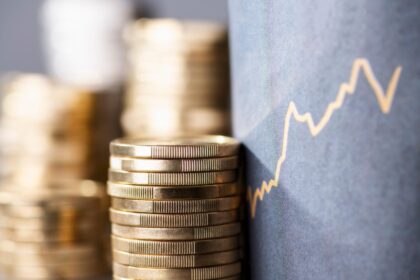 The rate of inflation was down fractionally to 10.5% in December from 10.7% the previous month as energy and food prices remained high

The easing in the annual inflation rate reflected price drops in transport costs as petrol and diesel prices fell. There were also limited price falls in clothing and footwear, and recreation and culture, , according to the latest figures from the Office for National Statistics (ONS)..

Prices at restaurants and hotels continued to grow and made the largest impact on the inflation figures, followed by food and soft drinks. Food prices rose 16.8% in the year to December, reaching the highest level seen since 1977.

The current inflation rises in the economy is largely due to supply chain problems linked to Covid-19 and Russia’s invasion of Ukraine, which has exacerbated the cost of energy and all other goods that require energy input.

Annual inflation rates for the consumer price index (CPI) including occupiers’ housing costs (CPIH) rose by 9.2% in the 12 months to December 2022, down from 9.3% in November.

Yael Selfin, chief economist at KPMG UK, said: ‘We expect inflation to continue falling throughout this year, reaching the Bank of England’s 2% target by mid-2024.

‘Falling inflation will also come as a relief to Bank of England’s policymakers who may see this is an opportunity to slow the pace of further rate rises. With the effects of past rate rises still passing through the UK economy, we could see the base interest rate peak at 4% in the first quarter of the year.’

The Bank of England is expected to increase interest rates next month by 0.5% as it struggles to bring inflation down to the 2% target.

Commenting on the figures, ONS chief economist Grant Fitzner, said: ‘Inflation eased slightly in December, although still at a very high level with overall prices rising strongly during the last year as a whole.

‘Prices at the pump fell notably in December, with the cost of clothing also dropping back slightly. However, this was offset by increases for coach and air fares as well as overnight hotel accommodation. Food costs continue to spike with prices also rising in shops, cafes and restaurants.’

While inflation is easing slightly, there is considerable pressure on households.

Alpesh Paleja, the CBI’s lead economist, said: ‘The cost of living crisis will continue to be a very real problem for both households and businesses, as price pressures remain high in the short term. Against the backdrop of a recession, firms will continue to face higher costs and weak demand conditions.’ 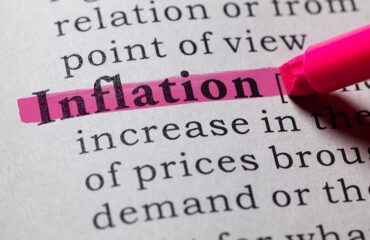