Labour shortages: where are all the workers?

Labour shortages: where are all the workers? 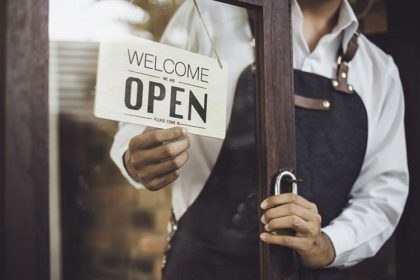 The lack of available workers has been all over the news in recent weeks, Tom Pugh, UK economist at RSM details the reasons why and how this problem will ease over the coming months

As long as we are right about labour shortages and big wage rises being limited to a few sectors then underlying pay growth across the economy as a whole should remain relatively steady. In this case, the Monetary Policy Committee (MPC) will probably continue to signal that rate hikes remain some way off. But if labour shortages start to push up pay growth more widely and inflation expectations start to rise, then the MPC may act to tighten monetary policy in the first half of next year before the economy has properly recovered from the crisis.

The lack of available workers has been all over the news in recent weeks, but labour shortages will start to ease over the rest of this year. There are three key reasons for that.

First, the government’s furlough scheme ends this month. According to the latest official data, there are still almost two million people on the scheme. While most of them will probably return to their jobs, other workers will find their old jobs are no longer viable and seek employment elsewhere.

Second, the number of people fully vaccinated against coronavirus continues to grow. Even though around 350,000 people were asked to self-isolate in the first week of August, that’s a significant drop from the height of the ‘pingdemic’ in June, when almost 600,000 people a week were told to stay home. The number in self-isolation should continue to fall as this fourth, and hopefully final, wave of the pandemic eases.

Third, university students have been learning from home so have not taken up their normal part-time jobs. Students in this position aren’t technically unemployed because they are classed as ‘inactive’ ie haven’t looked for a job for at least four weeks.

The number of ‘inactive’ students has risen by about 250,000 compared to before the pandemic, a number that more than accounts for the total ‘inactivity’ rise across the UK of 160,000. Many of these students should re-enter the workforce once universities go back to in-person learning in September.

Workers in all three situations are already classified as either employed, if they’re on the furlough scheme or have a job but are self-isolating, or inactive if they’re students, so their return to work won’t affect the unemployment rate, which will probably still be around 4.7% by the end of the year.

Instead, it’s the labour force participation rate that will change. It will probably rise from 63.3% to about 64% as inactive people become employed. The large number of people becoming available to work over the next few months will ease most of the labour shortages, especially in areas like retail and hospitality. What’s more, this influx of labour should prevent wages rising too quickly and feeding into higher inflation and interest rates. That said, shortages will persist in certain sectors, especially those that have been heavily reliant on labour from the EU. To boost output, it will be essential for middle market business leaders in these areas to invest in productivity-enhancing technology, rather than relying on hiring more labour.

The surge in flexible working has meant that a large number of formerly office-based workers have moved out of cities – particularly London – in search of bigger homes and more green space.

This has shifted some demand for goods and services out of London but left the supply of labour roughly the same. Think of fewer coffees being served around central London Tube stations and more served in local town centres.

As a result, at 6.4%, London’s June unemployment rate was the highest in the country. The south west of the UK, which has experienced a boom in staycation visits, had an unemployment rate of just 3.6%. It will take some time for the labour market to adjust to where the new demand for goods and services is.

The million pound question is how much of the labour shortage can be attributed to Brexit and is likely to be permanent. Of course, it’s impossible to distinguish between the impact of Brexit and the pandemic, but it’s probably not a coincidence that the industries that traditionally have relied most on labour from the EU are experiencing the biggest rise in vacancies.

The government has made it clear that it has no intention of relaxing visa requirements for affected industries and it can take a long time to train people (it can take three months to become a qualified lorry driver), so labour shortages and disruptions in these industries are likely to continue well into next year.

The labour shortages have led to eye-catching headlines about bonuses and pay rises in some industries. The shortages have also prompted worries that a jump in pay growth will push up inflation and cause the Bank of England’s Monetary Policy Committee to raise interest rates prematurely. These concerns seem well founded, given that headline wage growth, which is measured as a three-month average of the annual rate (3myy), was a whopping 8.8% in June.

However, pay growth has been heavily distorted by the pandemic. More low-paid workers lost their jobs early in the pandemic and this bumped up average pay without anyone being paid more money. After all, if the shortest person in a room leaves the average height of those left in the room increases, despite none of them getting any taller.

The furlough scheme also had an impact when millions of workers took a temporary pay cut this time last year. As a result, the annual rate of pay growth has been pushed sharply higher. Once we take account of these factors pay growth looks much more reasonable. We estimate that underlying pay growth is around 2.5% 3myy, roughly in line with its long-run average.

So what does this mean for the MPC’s next move?

There is clearly a risk that the prospect of large pay rises spooks the MPC into tightening monetary policy in the first half of next year, before the economy has properly recovered from the pandemic. But as long as underlying pay growth across the wider economy remains relatively steady and inflation expectations don’t jump then the MPC will probably continue signalling that rate hikes are still some way off. 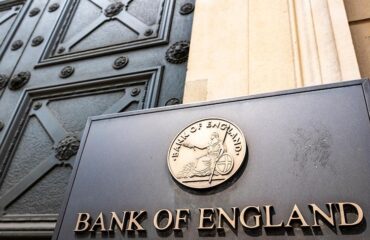 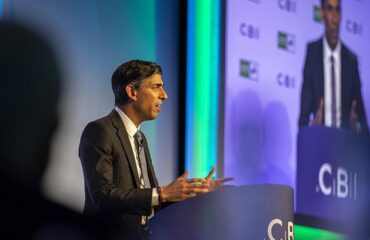 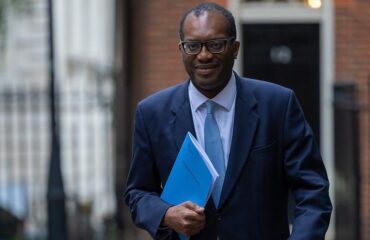