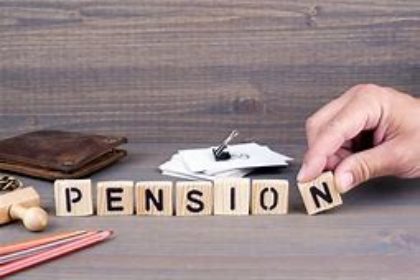 The government plans to consult on a further extension of the state pension age, with indications it will pull back the start date for the 68 year retirement mark

The review will consider whether the rules around pensionable age are appropriate, based on the latest life expectancy data and other evidence, and will report back by May 2022.

The first review of state pension age in 2017 concluded that the next review should consider whether the increase to age 68 should be brought forward to 2037-39, seven years earlier than originally planned. It is now increasingly likely that people will be expected to work longer

This review will consider a range of evidence, including the implications of the latest life expectancy data; and it will produce an assessment of the costs of an ageing population and future state pension expenditure.

Two independent reports have been commissioned – one from the government actuary’s department to look at life expectancy projections. The second is to be led by Baroness Neville-Rolfe, which will also consider what needs to be considered when setting the state pension age.

The government is also reviewing the current age limit for pension drawdown from private pensions and is likely to raise the age to 57 years from the current 55-year limit, meaning that there will be later access to pension pots.