Private sector off-payroll reforms given go ahead for April 2021

Private sector off-payroll reforms given go ahead for April 2021

The introduction of off-payroll rules to the private sector will go ahead as planned next April after an attempt to delay them failed in the House of Commons.

The reforms of the off-payroll rules to the private sector, which are known as IR35 and have applied to the public sector since 2017, was reviewed earlier this year.

They will shift the responsibility for assessing employment status to the organisations employing individuals.

The rules would have applied to contractors working for medium and large organisations in the private sector and were due to come into effect on 6 April this year. Due to the disruption caused by the outbreak of the coronavirus, the decision was taken in March to delay the introduction until 6 April 2021.

An amendment to the Finance Bill, brought by a cross-party group of MPs, was designed to delay the IR35 changes until 2023, but was defeated by 317 votes to 254.

The move to introduce new IR35 rules to the private sector has proved highly controversial, amid claims that the regulations are too complex and that HMRC’s online tool Check Employment Status for Tax (CEST), used to determine whether they apply, is flawed. 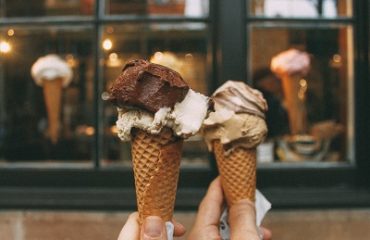 As the warmer months are now upon us, and people start looking to the skies for some summer sunshine, employers may begin worrying about how to keep their workforce operating efficiently during this time. Below, we take a look at some of the key summer issues for employers and how to manage these effectively. 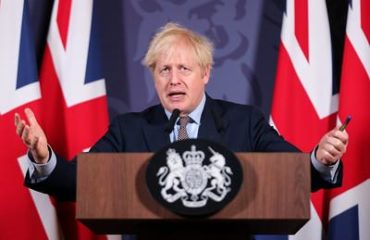 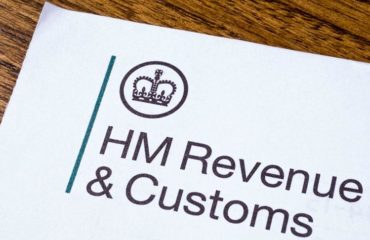