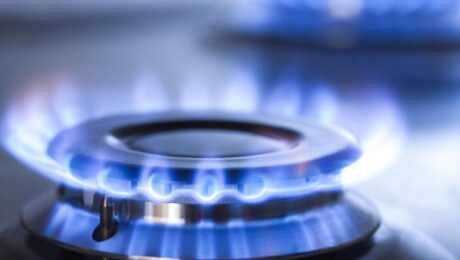 This is part of the £11bn energy support package announced in the spring when energy prices started to escalate with the price cap breaking £2,000.

Millions of households across the country will receive non-repayable grants on their energy bills this winter over a six-month period starting in October. The money will be credited to bills by energy providers in six payments of £65 for two months, then £67 for four months from December to March.

The original plan launched by former Chancellor Rishi Sunak in May was to pay the grants in a single payment in October 2022.

Kwasi Kwarteng, business secretary, said: ‘People across the country are understandably worried about the global rise in energy costs, and the pressure this is placing on everyday bills.

‘While no government can control global gas prices, we have a responsibility to step in where we can and this significant £400 discount on energy bills we’re providing will go some way to help millions of families over the colder months.’

The £11.7bn scheme will help around 29 million households across the UK.

Repayment meter customers will be given an energy bill discount voucher in the first week of each month, issued via email, SMS text or post. These will have to be redeemed at top-up points.

Nadhim Zahawi, Chancellor, added: ‘This £400 off energy bills is part of our £37bn of help for households, including eight million of the most vulnerable households receiving £1,200 of direct support to help with the cost of living.’

The scheme will also apply to tenants renting properties with domestic electricity contracts from landlords where energy costs are included in their rental charges. Landlords must pass on the discount received to each tenant, and comply with Ofgem’s maximum resale price rules.

Further funding will also be available to provide support of £400 for the 1% of households who will not be reached through the scheme, including those who do not have a domestic electricity meter. Further details will be announced this autumn.

The government will work with Ofgem and suppliers ahead of the scheme’s implementation from October. This will include a strict reporting requirements for suppliers, which will be published in the near future.

Fifth SEISS grant will be open to claims from late July 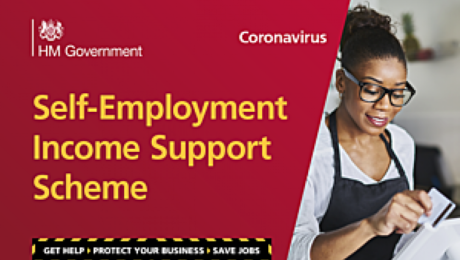 HMRC has confirmed that the fifth Self-employment Income Support Scheme (SEISS) grant covering the period May 2021 to September 2021 will open to claims from late July.

To be eligible for the grant, an individual must be self-employed or a member of a partnership. They must have traded in the tax year 2019/20 and submitted their tax return on or before 2 March 2021, and also have traded in the tax year 2020/21. Claimants must either be currently trading but are impacted by reduced demand due to coronavirus or have been trading but are temporarily unable to do so due to coronavirus.

The amount of the fifth grant will be determined by how much an individual’s turnover has been reduced in the year April 2020 to April 2021.

HMRC will provide more information and support by the end of June 2021 to help individuals work out how their turnover was affected.

The online claims service for the fifth SEISS grant will be open from late July 2021. In mid-July HMRC will contact individuals who are eligible based on their tax returns to give them a date from which they can make their claim.