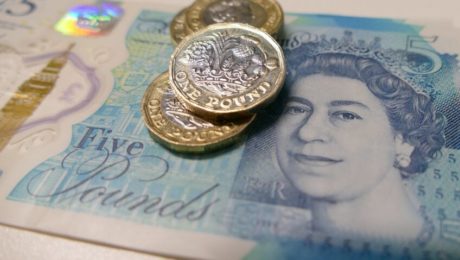 The government has confirmed that the state pension will rise by 2.5% from April 2022, breaking the pension lock as a result of the impact of the pandemic

In a busy day in parliament, the minister of state told MPs that this would be a one-year intervention and that the normal increase in line with average earnings increase would be reinstated from the 2023-24 tax year.

As happened last year, once again the state pension will rise at a fixed rate below the RPI rate of inflation.

Secretary of state for work and pensions, Thérèse Coffey MP, said: ‘[Last year], we legislated to set aside the earnings link, allowing me to award an uprating of 2.5% as this was higher than inflation. If we had not done this, state pension would have been frozen.

‘Thanks to our vaccination programme which started with the eldest and most vulnerable in our society, we have seen that as the economy and businesses have reopened and millions have moved off furlough and returned to work, the labour market has shown strong signs of recovery and earnings have risen at an unprecedented rate and we face a distorted reflection of earnings growth.

‘So tomorrow, I will introduce the Social Security (Up-rating of Benefits) Bill. For 2022/23 only, it will ensure the basic and new state pensions increase by 2.5% or in line with inflation, which is expected to be the higher figure this year. And as happened last year, it will again set aside the earnings element for 2022/23, before being restored for the remainder of this parliament.’