Extension of the Job Retention Scheme 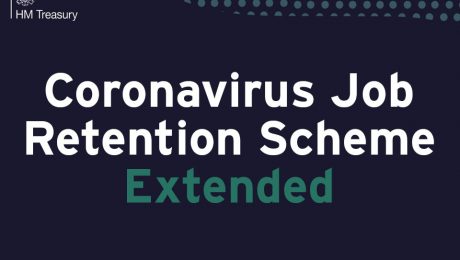 Chancellor Rishi Sunak has extended the Coronavirus Job Retention Scheme (CJRS) until the end of April 2021.

The Chancellor also confirmed that the 2021 Budget will be delivered on 3 March 2021 and will outline the next phase of the government’s plan to combat COVID-19 and protect jobs.

‘Our package of support for businesses and workers continues to be one of the most generous and effective in the world – helping our economy recover and protecting livelihoods across the country.

‘We know the premium businesses place on certainty, so it is right that we enable them to plan ahead regardless of the path the virus takes, which is why we’re providing certainty and clarity by extending this support.’ 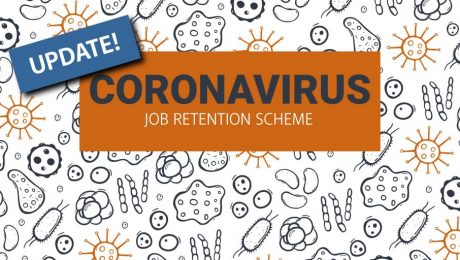 Chancellor Rishi Sunak has announced changes to the government’s Coronavirus Job Retention Scheme (JRS), which will be slowly wound down between July and October.

The changes mean businesses will be able to bring furloughed employees back on a part-time basis from 1 July.

Furloughed staff will continue to get 80% of their salary until the scheme finishes at the end of October. However, employers will be expected to gradually contribute more towards furloughed employees’ salaries.

The taxpayer contribution will remain at 80% during August but employers will have to pay national insurance and employer pension contributions.

In September, employers will be asked to start paying 10% towards people’s wages, which will rise to 20% in October.

JRS closes to new entrants from 30 June, but more critically, 10 June is the last date by which an employee can be put on furlough for the first time.

‘Introducing part-time furloughing as more stores and factories start to open will help employees to return to work gradually and safely. Many more businesses will feel supported during this vital restart phase.

‘Firms understand the scheme must close to new entrants at some point and that those using it in future will need to make a contribution to help manage the costs.

‘However, previously viable firms not able to open until later, particularly in leisure, hospitality and the creative industries, may need further assistance in the coming months.’

The scheme allows businesses to furlough their employees, with the government paying 80% of their wages up to a maximum of £2,500.

The Coronavirus Job Retention Scheme is open for four months and was backdated from 1 March 2020 to the end of June. Chancellor Rishi Sunak stated that the scheme would be kept under review and extended if necessary.

There were applications from over 430,000 employers covering over three million employees in the first week of the scheme’s operation.

‘We’ve taken unprecedented action to support jobs and businesses through this period of uncertainty, including the UK-wide Job Retention Scheme. With the extension of the coronavirus lockdown measures… it is the right decision to extend the furlough scheme for a month to the end of June to provide clarity.

‘It is vital for people’s livelihoods that the UK economy gets up and running again when it is safe to do so.’