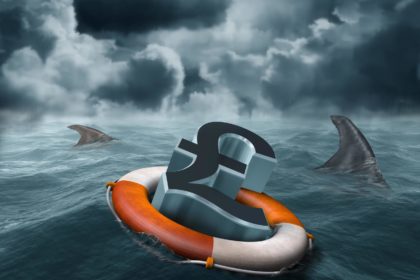 Bars and restaurants, retailers and construction sectors were the main sectors affected by tough trading conditions, with year-on-year rises of 70%, 48% and 36% respectively.

The latest Red Flag alert from Begbies Traynor showed that the number of companies rated as being in ‘critical financial distress’ continued to rise, increasing by more than a third in Q2 2022 – edging up 3% compared to Q1 2022.

Julie Palmer, partner at Begbies Traynor, said: ‘Having emerged from the pandemic, many companies were hoping for an economic boom but that has simply fizzled out, as supply chain issues and the invasion of Ukraine have taken their toll by driving up raw material and energy costs and reducing both business and consumer confidence.

‘We are now in a very high inflationary environment that’s piling pressure on businesses that were already weakened by the shock of the pandemic.

‘Sectors most exposed to discretionary consumer spending – bars and restaurants, and general retailers – are feeling the pain most.’

SMEs are also affected, with more than 582,000 companies in significant financial distress, although this figure was unchanged from the previous quarter.

Businesses continue to be impacted by rising inflation, far exceeding the official rate of more than 9%. With high labour, material and energy prices and faltering consumer and business confidence, companies are facing a difficult economic backdrop.

Palmer added: ‘I am also particularly concerned for those SMEs who operate in energy-intensive sectors, such as manufacturing, as some could simply become unviable. Without the benefit of an energy price cap, business energy tariffs have at least trebled, and for many it will be much worse.’

Evidence of this financial distress comes from county court judgement (CCJ) data, which revealed 46,235 rulings in the first six months of 2022, up 5% on the first quarter, as creditors tried to recover debt – there were 59,042 CCJs during the whole of 2021.

CCJs are leading indicators of insolvency, and as the courts return to normal, there are fears this number could rise much further.

Ric Traynor, executive chairman of Begbies Traynor, said: ‘The combination of macro-economic risks is now taking its toll on UK businesses, as evidenced by this latest Reg Flag Alert data.

‘With inflation nearing 10%, and showing little sign of abating, there can be no doubt that things are going to get worse for UK businesses before they get better. This, combined with a deteriorating geo-political landscape, is likely to have serious consequences for the UK economy.

‘Rising insolvency rates, combined with our own evidence from speaking to the directors of distressed companies, highlight the impact of rising costs on businesses. The very same directors, who benefited from government-backed Covid support loans to get them through the pandemic, are now telling us that they are simply unable to repay these debts, plus they are having to deal with rising wage demands and higher input costs.’ 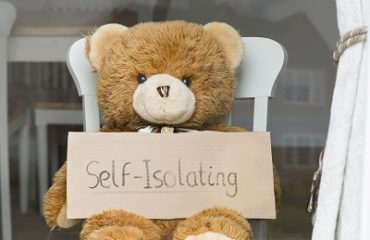 Self-isolation: do you face a bigger risk of an outbreak? 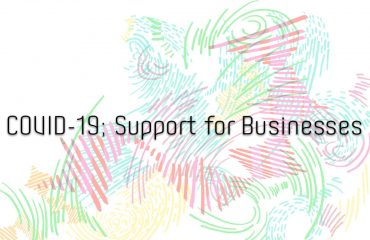