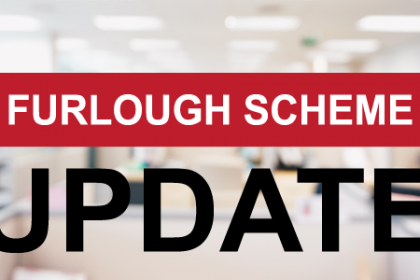 On 1 July, changes to the Coronavirus Job Retention Scheme (CJRS) saw flexible furloughing introduced, so employees will no longer have to be furloughed for a minimum period of three weeks.

Following the change the CJRS has more flexibility to allow claims on a pro rata basis. Employers will be able to permit employees to work some of the week and be furloughed for the rest.

An employee needs to have been furloughed for at least three consecutive weeks between 1 March and 30 June to be eligible for furlough from 1 July. Additionally, after 1 July, employers may be subject to a cap on the number of employees that can be claimed for in a CJRS claim they are able to make.

The CJRS changes have effect from 1 July until the closure of the scheme on 31 October.

Parents returning from statutory maternity leave, paternity leave, adoption leave, shared parental leave and bereavement leave are broadly exempt from the CJRS furlough changes. So parents who are returning to work over the coming months will be eligible for the CJRS despite the scheme closing to new entrants on 30 June. 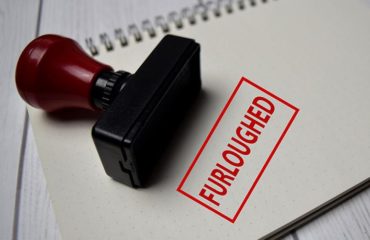 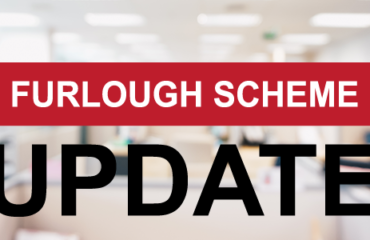 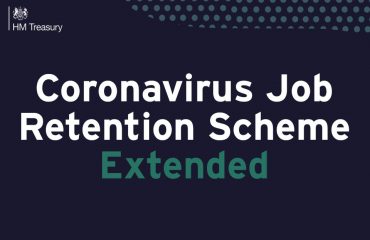