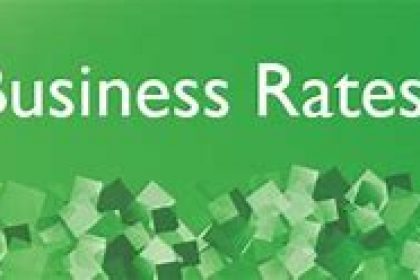 The government has published a call for evidence on the overhaul of the business rates system that applies in England.

The government announced at the 2020 Budget in March that it would conduct a review of the business rates system in England. It is seeking views from businesses, business representative organisations, local authorities, rating agents, others involved in the operation of the system and anyone interested in the business rates or wider tax system.

The call for evidence seeks views on how the business rates system currently works, issues to be addressed, ideas for change and a number of alternative taxes.

The government stated that it welcomes views on the multiplier and reliefs sections of the call for evidence by 18 September 2020, to inform an interim report in the autumn. 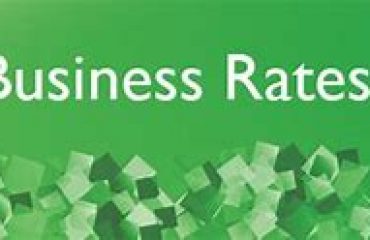 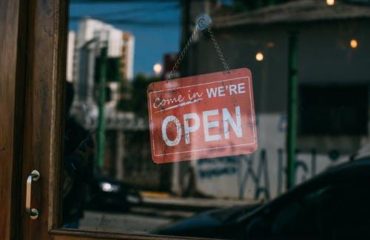