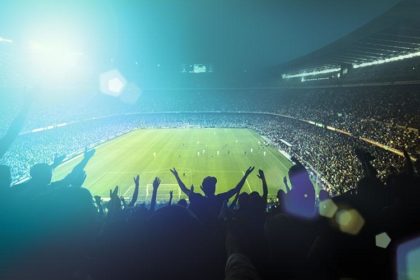 HMRC tax investigations are targeting football clubs, players and their agents for millions in underpaid tax, particularly from lucrative transfers and image rights

According to data provided by HMRC to accountancy firm Hacker Young, HMRC has uncovered £5.8m in tax owed by players and £4.8m owed by agents in the last year. Aside from the players, HMRC claims that a further £34m is owed by the clubs themselves.

In the last 12 months, the tax authority has opened compliance investigations into nine football clubs, 93 football players, and 23 agents. The number of investigations opened in 2020-21 totalled 125.

HMRC is increasingly targeting agents’ fees, representing the money that agents are paid by the football club and player to manage a transfer. HMRC published new guidance on agents’ fees in April of this year.

Agents’ fees are often split 50/50 between the club and player with the club normally paying the player’s half. The player must pay tax on their half of the agents’ fees, as it is treated as a benefit in kind. In most cases, the agent does far more work for the player but the 50/50 split means the player’s tax bill is less.

HMRC has voiced concerns that this 50/50 split was being exploited and has now demanded that the agent’s work for the club is properly accounted for, or the fee is split in a more representative manner.

Another area under investigation is image rights, where big names in football set up companies to run their image rights deals, which are taxed at the 19% corporation tax rate rather than the 45% high-earner income tax rate. These range from lucrative sponsorship deals to corporate endorsements.

Despite the strain of Covid-19, HMRC managed to claw back £55.6m in unpaid tax in the last 12 months from the world of football.

Elliott Buss, partner at UHY Hacker Young, said: ‘HMRC sees the football industry as an area where there is a great deal of unpaid tax owed by extremely high earners.

‘Despite HMRC’s capabilities being stretched over the past year, they still identified a significant sum in unpaid tax from the football industry totalling £55.6m. HMRC increasingly targeting agent’s fees is a clear signal that they think this is an area where too much tax is going underpaid.’

HMRC will then use these records to determine whether the split is justified.

Buss added: ‘A longstanding focus of HMRC’s has been footballers’ use of image rights. It is understandable that the likes of Marcus Rashford or Harry Kane would utilise a company to sell their image – as their ‘image’ will be in high demand amongst advertisers.

‘However, players who have near to no brand recognition are seen by HMRC as using image rights as a way to avoid paying tax and that is why HMRC is actively investigating the use of image rights in football.’ 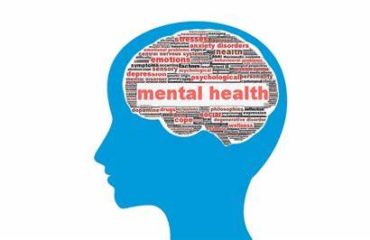 What is mental health discrimination at work and how can organisations avoid it? 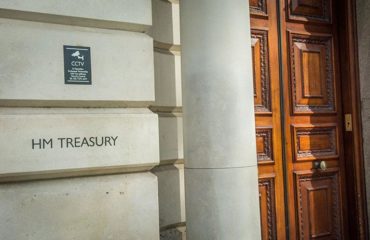 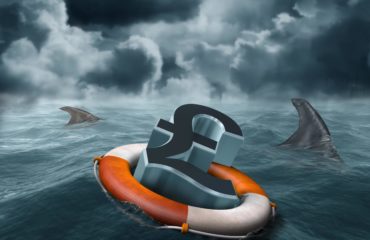