42% jump in customs duties since Brexit 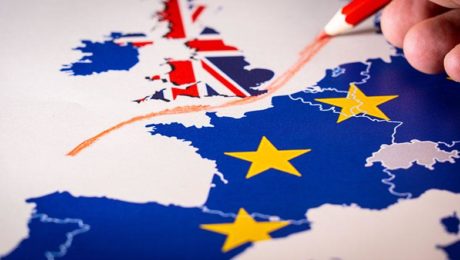 UK businesses and consumers have paid 42% more in customs duties on goods since Brexit came into force on 1 January 2021.

The jump to £2.2bn in customs duties from January to July 2021 is a new record and is up from £1.6bn in the same period last year.

These increased costs are due to new tariffs which have arisen as a result of leaving the EU. The main increase in customs costs comes from the rule of origin tariff, which applies to goods imported from the EU which were originally made, or contain components made, outside of the EU.

The increased cost of customs duties places further burden on UK businesses who have already been hit hard by the pandemic and increased staffing costs caused by the change in Brexit immigration rules.

Importing goods from the EU has also become far more complicated and time-consuming for UK businesses due to the bureaucracy involved. In some cases, hauliers have needed to supply documentation of up to 700 pages long at borders, causing significant delays.

‘UK businesses weren’t given enough time or help to prepare for the cost of Brexit or the masses of paperwork.

‘The result is that the cost of tariffs and extra paperwork is now causing serious difficulties for many businesses who are already struggling to stay profitable in the face of mounting pandemic-induced costs.’

Businesses are set to face further issues from 1 October, when a new import ban on EU products of animal origin is being implemented for goods such as chilled mincemeat. This new ban will likely cause longer queues at borders, leaving businesses with increased disruption and costs.