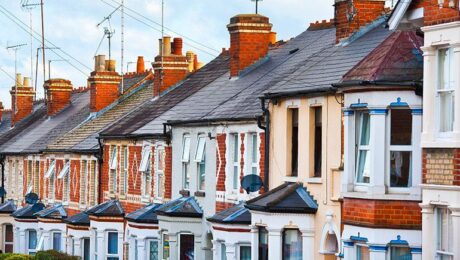 Over 1.2m homes have moved above the basic stamp duty threshold which will bring the Exchequer at least an extra £3bn a year

Since the average house price in the UK sits at a record level of £292,000, according to the Office for National Statistics (ONS) in January 2022, the Treasury will almost certainly see that extra £3bn in its coffers.

The latest HMRC stamp duty data revealed that in the first quarter of 2022, residential property transactions were 13% lower than they were in Q4 2021, and of the 244,200 residential homes bought, only 43,700 received first time buyer relief, while 27,300 were below the tax threshold altogether.

According to HMRC, 70% of residential transactions were liable for stamp duty land tax, compared to just 36% in Q1 2021 due to covid exemptions, with the average stamp duty bill for residential property in Q1 being £15,000, according to analysis from Coventry Building Society.

The data also showed that the 2% surcharge on the purchase of residential properties by non-residents up to the end of Q1 2022 raked in £111m for government coffers on just 10,400 transactions.

The overall receipts for stamp duty land tax, and annual tax on enveloped dwellings, for 2021-22 sat at £18.6bn, which is £6.1bn higher that the same period last year.

The Office for Budget Responsibility (OBR) predicts that stamp land tax duty alone will net the Treasury £17.1bn in the year to March 2023, a figure that is set to surge even higher to £20.8bn by 2027.

Tom Bill, head of UK residential research, Knight Frank, said: ‘Stamp duty has always been a pretty imperfect tax and can have a distorting effect on the market.

‘Reforming it could be problematic for the government, which may not have much bandwidth to do it before the next election.

‘With the social care crisis, however, you could see the rationale for offering stamp duty relief to people who want to downsize rather than wholesale changes, because having to pay that large bill can deter people from moving.’

There has been a lot of attention on the levels of stamp duty collected by the Treasury over the last two years due to rapidly rising prices however, Karen Noye, a mortgage expert at wealth management company Quilter said that rising house prices could possibly be a ‘thing of the past’.

Noye said: ‘Across the whole market, there has been a fall in transactions in the last three quarters and total SDLT receipts in Q1 2022 were 19% lower than in Q4 2021.

‘The heat is finally coming out of the UK property market, and this may have an impact on house prices. With interest rates likely to go up and lots of other factors squeezing people’s finances a gradual drop in house prices is highly likely’. 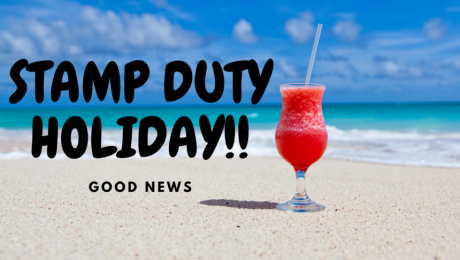 The government has announced that residential property transactions rose 15.6% in August following the introduction of a stamp duty holiday.

The government has announced:

New figures show that house sales rose 15.6% in August following the introduction of the stamp duty holiday, helping to protect nearly three quarters of a million jobs in the housing sector and wider supply chain.

The increase follows a 14.5% rise in July. Residential property transactions in August rose a further 15.6% as more people decided to buy a new home or move house. The increase in transactions came after the Chancellor announced a stamp duty holiday at the start of July that will last until March 2021.

The move has helped to protect nearly 750,000 jobs, benefiting businesses across the housing supply chain and beyond, with the Bank of England estimating that households who move home are much more likely to purchase a range of durable goods, such as furniture, carpets or major appliances.

It is expected that, among others, housebuilders, estate agents, tradespeople, DIY stores, removal and cleaning firms could all benefit from the increased activity.

‘Every home sold means more jobs protected – helping us to deliver on our Plan for Jobs.

‘But this isn’t just about the housing market. Owners doing up their homes to sell and buyers reinvesting stamp duty savings to make their new house feel like a home are also firing up local businesses, supporting, creating and protecting jobs across the country.’

As part of its Plan for Jobs, the government introduced a temporary stamp duty holiday for residential properties worth up to £500,000, effective from 8 July 2020 until 31 March 2021. The holiday means nine out of ten people getting on or moving up the property ladder will pay no SDLT at all. This measure delivers an average saving of £4,500 in SDLT. 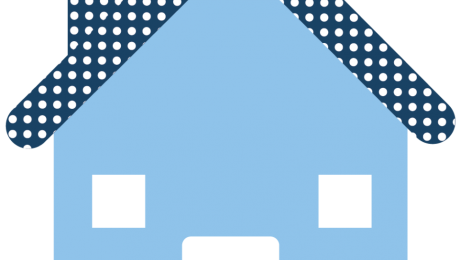 Chancellor Rishi Sunak announced a temporary cut in the rate of Stamp Duty Land Tax (SDLT) in order to boost confidence in the flagging housing market in his Summer Economic Update.

Property transactions fell by 50% in May this year and house prices have fallen for the first time in eight years. In response, the government will temporarily increase the nil-rate band of residential SDLT in England and Northern Ireland from £125,000 to £500,000. This will apply to purchases from 8 July 2020 until 31 March 2021.

Additionally, the Chancellor announced a £2 billion Green Homes Grant, providing at least £2 for every £1 homeowners and landlords spend to make their homes more energy efficient, up to £5,000 per household. The scheme aims to upgrade over 600,000 homes across England, helping to reduce energy bills and support the green economy.

‘The Chancellor’s announcement on stamp duty should give a welcome boost to the housing market and in turn have positive knock-on effects for the wider economy.

‘This measure designed to re-boot the housing market builds on the wide package of support put in place by mortgage lenders, working with the regulator and HM Treasury, to help customers through these tough times.

‘The industry has a clear plan to help homeowners whatever their financial situation and is committed to providing ongoing support to those customers who need it.’